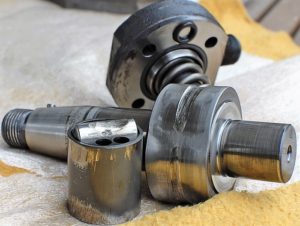 It’s always frustrating to finally get your hands Bosch CP4 on a brand-new car or truck (or at least, new to you) and find out there’s something wrong with it and common problem is Bosch CP4 fuel pump failure. It’s even more frustrating to learn that not only are you not alone in your suffering, but that it’s a common problem to your vehicle. I bet that every single one of you reading this had at least one or two things about your own car pop into your head that you wish the manufacturer would fix.

Every generation of every major diesel car has at least a few things that immediately get replaced upon purchase and one is Bosch CP4 pump fuel beast ; at least, you should take a long, hard look at these things before you get too far along in your ownership. We wanted to start looking at these common Bosch CP4 pump problems and give you advice on what to do to take care of it. Check back every month for a brand-new installment. And if there’s something you think we absolutely have to cover, let us know! 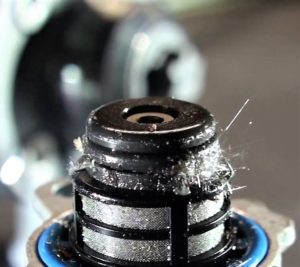 To kick things off, we’re going to look at something that’s very near and dear to our hearts: the CP4 fuel pump injection on 2009-present diesel engines. Frend, where to begin? People have taken a somewhat hyperbolic approach and refer to the CP4 as a time bomb, among other colorful terms. The thing is, they’re not too far from the truth. Even if you have a 100 percent stock car, there’s a really high chance that you’re going to be on the receiving end of a 5000 EUR invoice when it finally goes out on you and destroys your entire fuel system.

COST SAVINGS?
So what’s going on here? Well, as with most things, the blame lies in the fact that the Bosch CP4 replaced the old reliable CP3 as a cost-saving measure. See, the newer model trucks have more efficient piezoelectric injectors, which means they require less fuel to run properly. Sounds good, right? The problem is that with less fuel volume comes less lubrication of the components in the pump. Adding to the trouble is the fact that the ultra low-sulfur diesel we have in the EU has less lubricity than elsewhere in the world.

Add all these things up and it’s literally just a matter of time until your CP4 pump fails. As I said before, it can be catastrophic when this happens, because not only will it destroy the injectors, but it will leave metal shavings in your fuel lines (which is impossible to fix without replacing the entire system) and can even in rare cases crack the gear and throw it through the engine’s front timing cover.

COSTS INVOLVED
Price is obviously an issue for all this, and the cost is going to fluctuate based on how serious you get. As stated, simply adding fuel additives is the cheapest option, with prices ranging from around four dollars for an eight-ounce bottle up to 50 bucks for a gallon. Once you start adding components to the engine, prices go up considerably. 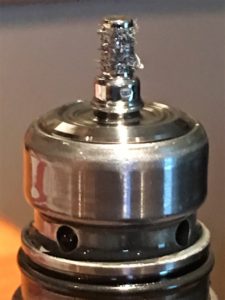 Now that you’re equipped with this knowledge, it’s time to make a decision. Do you wait it out and hope you get lucky or do you defuse the time bomb?